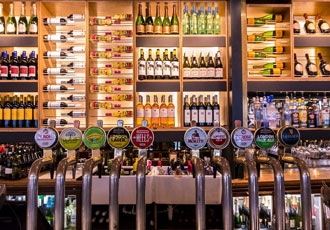 Asset management and engineering services specialist, Briggs Equipment, has won another important contract with world renowned Highland distillery, The Glenmorangie Company. The firm's latest order comprises six Hyster four-wheel electric counterbalance forklift trucks, ranging in size from 1.6-3 tonnes, a 2.0S ride on pallet truck and a JLG 1930ES scissor lift. Briggs is supplying all of the machines on a five year contract hire basis, including full servicing and maintenance support, which will be provided by engineers based at its Cumbernauld depot.

Reliability was a key consideration for The Glenmorangie Company - famous for Glenmorangie and Ardberg, two of the world's most respected single malt brands - which can trace its roots back to 1815. The Highland distillery, which produces ten million bottles of single malt a year, operates a fleet of 17 forklifts across five sites, 15 of which have been supplied by Briggs. Following a review of its requirements and a highly competitive tender, The Glenmorangie Company awarded the contract to Briggs based on its low total cost of ownership proposal and the standard of customer service it receives from its materials handling partner.

Five of the new Hyster forklifts are being put to work at The Glenmorangie Company's purpose-built bottling plant in Livingston, West Lothian. Opened in 2010, the facility meets high environmental standards and offers improved energy efficiencies, more natural daylight and a rainwater harvesting system. The forklifts will be used for general pallet movements in the production and goods in/out areas by a team of dedicated operators who work a single, Monday to Friday shift. The remaining trucks are being deployed at the Ardberg Distillery in Port Ellen, Islay. 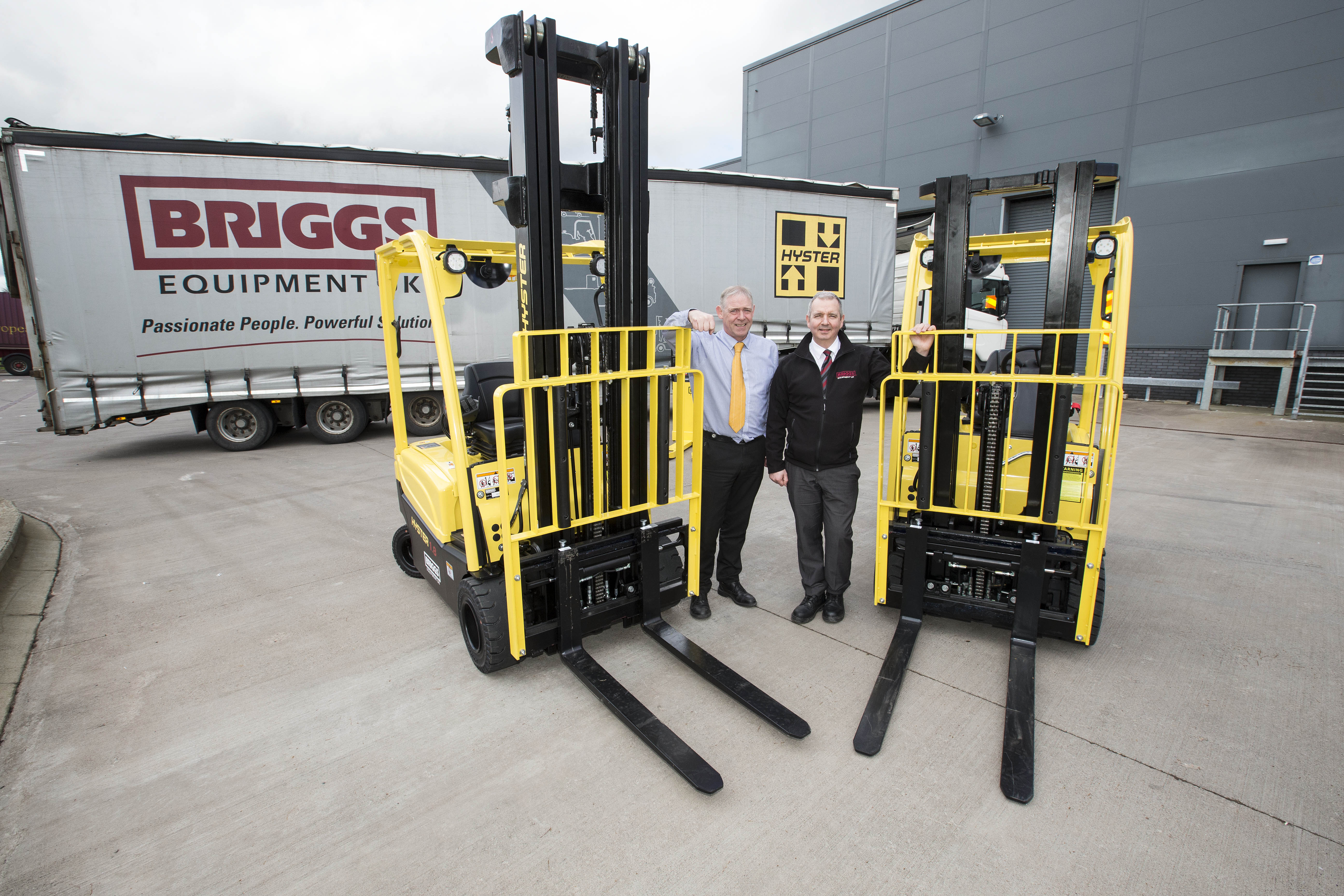 Tam Taylor (pictured left), Standards Co-ordinator at The Glenmorangie Company, said: "A reliable, energy-efficient materials handling resource is essential to the smooth running of both our state-of-the-art production facility and the Islay distillery. It's therefore reassuring to know we can count on Briggs for a cost-effective solution that will meet our needs, today and in the future."

The Glenmorangie Company chose the Hyster J-series truck for its robust build quality, but primarily because it offers the lowest level of energy consumption in its class. To ensure a sustainable future for its brands, the distillery has made it company policy to minimise the environmental impact of its operations wherever possible. Taking action to reduce its carbon footprint, in particular its commitment to preventing pollution and minimising its use of non-renewable resources, has enabled The Glenmorangie Company to achieve ISO14001.

Craig Mitchell (pictured right), Senior Sales Executive at Briggs Equipment, said: "We're delighted to win this new contract and reinforce our longstanding relationship with The Glenmorangie Company. We are confident that the equipment we have specified, backed by efficient aftersales support from our experienced engineers, will meet the distillery's challenging materials handling requirements as it pursues its development ambitions."