What does the future look like for self-driving trucks?

Home > Around the Industry > What does the future look like for self-driving trucks?
17th June 2020
Source: Jost UK Limited
Posted By : Lanna Deamer 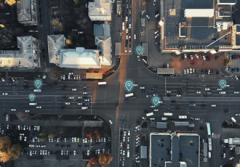 Promised trials and deployment of self-driving trucks are getting closer, but questions remain about when the technology will be ready for commercial adoption. Full autonomy could easily be a decade or more away, but semi-autonomous technologies and other driver aids are already beginning to have an impact: driving up safety, economy, convenience and availability. Paul Clayton, Technical Sales and Support Manager at JOST UK, explains the current market trends.

The dream of self-driving convoys of lorries on the UK’s roads, bringing financial advantages to fleet operators and reducing congestion for other road users, is starting to look like it could become a reality in the future. The billions invested by tech companies and automotive giants alike have seen the first tentative trials of autonomous trucks.

As the cost of the technology falls and wide-scale deployment becomes possible, fleet operators could reap significant advantages. Reduced labour requirements, increased fuel efficiency and less traffic congestion will all impact positively on the bottom line.

A recent report from transport information firm, Inrix, found that the UK freight transportation sector in particular could benefit from autonomous HGVs, with the technologies helping mitigate potential future labour shortages. The report also identified a number of busy routes where autonomous driving could improve safety on the roads, and some of the less-congested long distance routes where autonomous HGVs could help operators maximise profits.

A number of different autonomous scenarios have been discussed. Human-human platooning would see a series of human-driven trucks electronically linked, with the lead truck controlling the speed and braking of the following trucks. Under human-drone platooning, a human-driven truck would lead a convey of autonomous drone trucks. 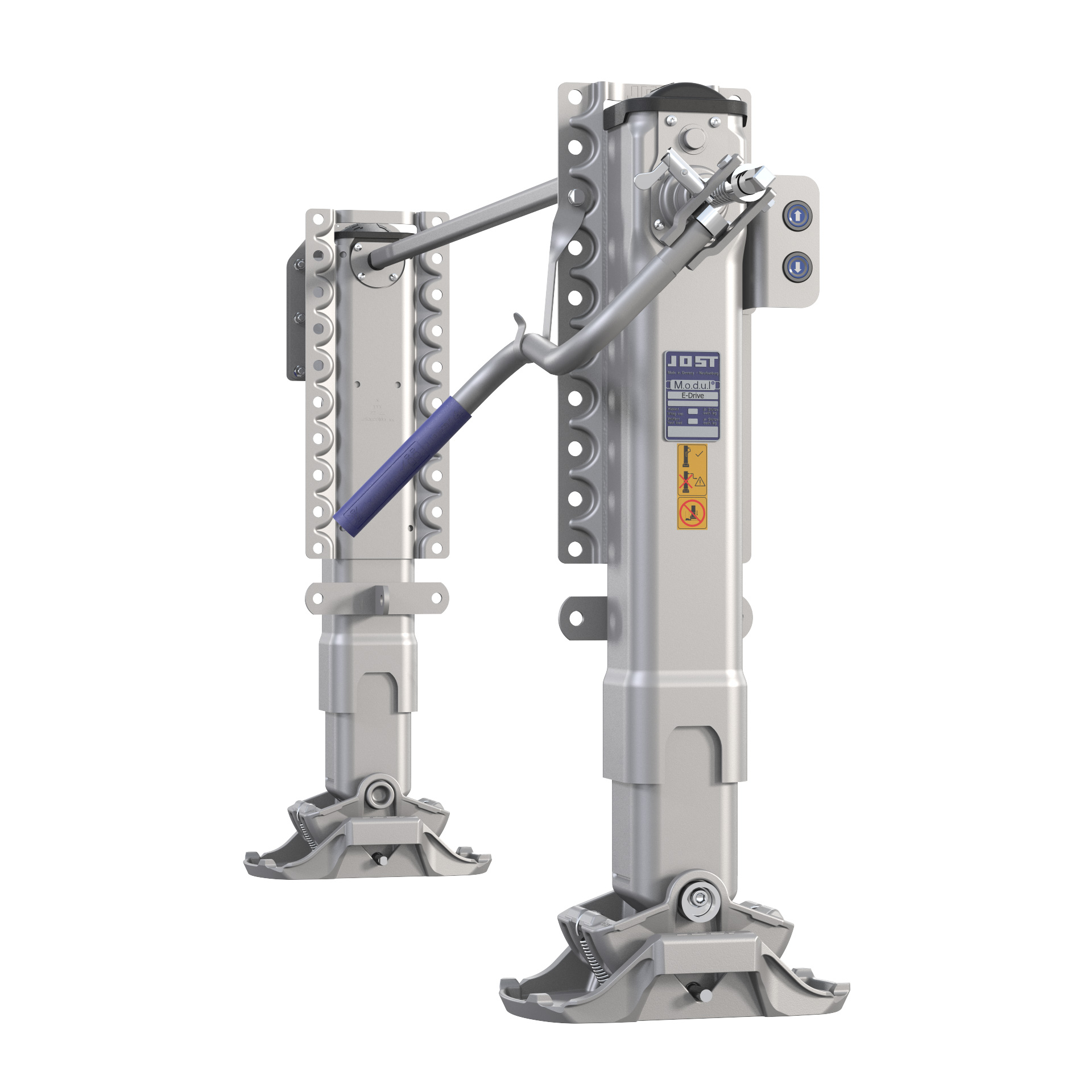 Further scenarios include full autopilot and motorway automation, where the autonomous truck handles the motorway cruising and the human driver navigates the more complex local streets. There are many other possible options, but it is motorway automation that is most likely to be adopted in the future.

Interestingly, human-led platoons have been widely tested, with the model representing fewer technological challenges while offering a number of quick-wins. In particular, with lorries driving closely together, the leading vehicle would push air out of the way, allowing the following trucks to slipstream.

We must not underestimate the task, as there is still much development work to do. However, in Sweden a driverless electric lorry has begun making deliveries on public roads. The company behind this, Einride, estimates that it will reduce road freight operating costs by about 60% compared with conventional operations.

All trials are still at early stages, and widescale adoptions and deployment is not going to happen overnight. Commentators believe that it will be ten years or more before driverless lorries are truly viable. What we are likely to see adopted much more rapidly in the mean time are semi-autonomous technologies to aid the driver.

Technologies such as lane assist and predictive braking are already becoming established, helping to improve safety. We can add to these the likes of electric landing gear - such as the JOST Modul E-Drive - which improves workplace safety and efficiency and offers new levels of convenience. Module E-Drive is proving particularly useful where access to the landing gear is restricted or when the trailer needs to be coupled or decoupled frequently. It is popular with drivers and improves fleet availability.

It is certain that the adoption of driver aids and other semi-autonomous technologies is increasing rapidly, improving efficiency, safety and availability. This may, in time, lead to full autonomy. Perhaps an intermediate step to full autonomy will the automation of vehicles around truck yards, where self-driving vehicles could increase operational efficiency in a closed environment. With manufacturers such as JOST already supplying automated driver aids, there is little doubt that exciting times lie ahead for the industry.