Home > Around the Industry > Researchers shortlisted for £350,000 engineering research prize
21st June 2019
Source: The Institution of Engineering and Technology
Posted By : Lanna Cooper 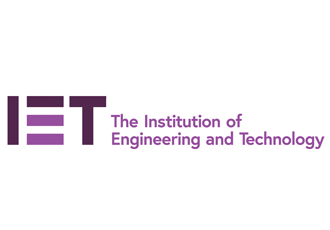 Five researchers have been announced as shortlisted nominees for the Institution of Engineering and Technology’s (IET) £350,000 A F Harvey Prize Engineering Research Prize. The prize is awarded annually in recognition of an outstanding achievement in engineering research in the fields of medical, microwave and radar or laser/optoelectronic engineering, with the prize fund awarded to support further research led by the recipient. The theme for this year is lasers and optoelectronics.

Included in the 2019 shortlist are:

Sir John O’Reilly, Chair of the IET’s Search and Selection Panel for the Prize, said: “The A F Harvey Engineering Research Prize recognises the outstanding research achievements of the recipient, from anywhere in the World, who is identified through a search and selection process conducted by a panel of international experts from around the globe.

“We are incredibly proud, through the late Dr A F Harvey, to be able to recognise and support the furtherance of pioneering engineering research in these fields and thereby their subsequent impact in advancing the world around us.”

The IET’s A F Harvey prize is named after Dr A F Harvey who bequeathed a generous sum of money to the IET for a trust fund to be set up in his name to further research in the specified fields.

The prize winner will be chosen from a shortlist of five candidates and announced in December 2019. The winning researcher will deliver a keynote lecture on their research at IET London: Savoy Place in spring 2020.