Electronic tech and the fear of the future

Home > Around the Industry > Electronic tech and the fear of the future
4th November 2019
Source: Chemigraphic
Posted By : Anna Flockett 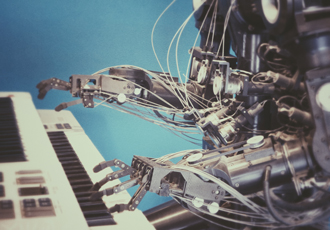 It’s not just military tech that has the power to shock and awe. Science fiction author, Arthur C. Clarke is not exactly clear which type of magic he refers to in the quote: "Any sufficiently advanced technology is indistinguishable from magic." Is advanced technology (in all its forms) indistinguishable from threatening black magic or the otherworldly magic of miracles?

Many of us feel a combination of attraction and repulsion when surveying the latest tech and imagining its future implications. In psychological terms this dual sense is known as abjection.

So, which tech trends spark the power of desire or horror in us?

Recent market research by Opinium, on behalf of London-based digital agency Studio Graphene, polled 2,000 consumers in the UK to find out which trends cause fear and which are eagerly anticipated.

People were asked to say if they were excited, curious, sceptical or worried about the technology – or if they had never heard of it.

Here’s what was discovered.

The possibilities offered by biometrics are being welcomed with open arms rather than closed minds. It received the highest percentage (32%) of people feeling ‘excited’ by its prospect.

Biometric authentication – such as retina or fingerprint scanning – is being used as a form of identification and access control. But far from being seen as an Orwellian attempt at control, it is seen as a way to add privacy and increase security. 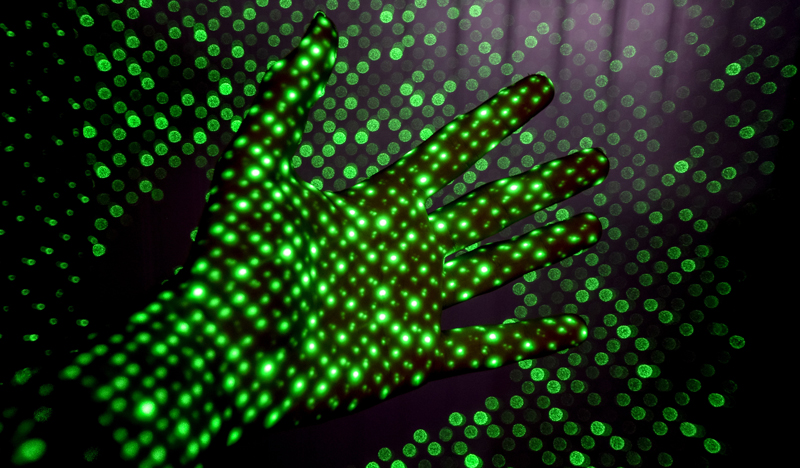 The next two technologies – in order of positive responses – were the connectivity solutions offered by next-generation 5G wireless tech and the leisure, medical and industrial uses of wearable tech.

The much-hyped driverless car, however, worries 43% of those polled.

This is despite the fact that many manufacturers are predicting launches in the next year or two. Concerns over safety easily outweigh the dream of commuting to work while leisurely sipping coffee and reading the paper. In many ways their concerns are entirely justified with coherent legislation regulating the use of such cars still being debated in many governments.

AI failed to gain a ringing endorsement, with 24% expressing fear over its growth. Perhaps most surprisingly, however were two massive areas of tech that many claimed not to even be aware of. These were the IoT (which 37% had not heard of) and big data (a concept unknown to 35%)

What does this research tell us?

Commenting on the results, Ritam Gandhi, director and founder of Studio Graphene, said: "New technologies tend to conjure both fear and excitement. On the one hand they promise to make our lives easier, cheaper or better; on the other, they could risk our safety, compromise personal data or threaten jobs. AI and driverless cars still trigger fear among UK adults. What’s more, these are hugely significant trends shaping the world around us – like IoT and big data – which consumers do not fully understand." With nearly half of those polled expressing worry over autonomous cars it looks like there is a lot of work to be done by the automotive industry if it is to achieve a return on investment for projects that have had significant sums of money sunk into them. And, likewise, a lot of work on behalf of governments to enact legislation and soothe fears.

But, the greatest area of concern must surely be the widespread ignorance of exactly how the IoT, big data and machine learning (or AI) are set to transform every aspect of how we work and how we live.

The responsibility now lies with electronics firms and other big brands to make this technology and the opportunities it enables more accessible to the public.

If people understand what is being used and why, and more importantly, how it stands to benefit them, then the fear will start to dissipate and uptake of new technologies and products won’t be compromised.