Hinkley Point C Project sees another company on board 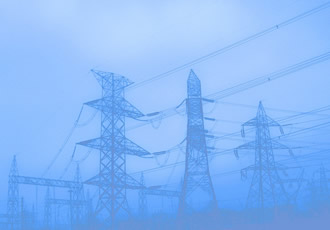 It has been confirmed that Jacobs Engineering Group is providing EDF Energy with project management services for the building and civil work on the main construction site, including the marine works, at the Hinkley Point C nuclear power station project in Somerset.

The announcement follows the UK Government’s confirmation that it has reached a new agreement in principle with EDF. This follows last October’s signing of the strategic investment agreement with its Chinese partner China General Nuclear Corporation (CGN) to build Hinkley Point C, the first new nuclear power station in the UK for more than 25 years.

Under the investment framework EDF Energy is the owner, operator and licensee for two new reactors planned at Hinkley Point C. The new power generation plant will be capable of generating over 3,200MW of secure, low carbon electricity for 60 years, enough to power around more than five million UK homes.

Seywright continued: “This news is crucial to helping the industry, particularly the local supply chain, to grow the essential nuclear engineering and other specialist skills required for this project. The UK capability gained from the construction of Hinkley Point C is going to be very important to later projects in Britain’s prospective energy programme.”

Seywright also added: “Jacobs is building a global centre of nuclear expertise here in the U.K. and long term we see potential to leverage this UK-developed knowledge and expertise to support nuclear projects internationally.”