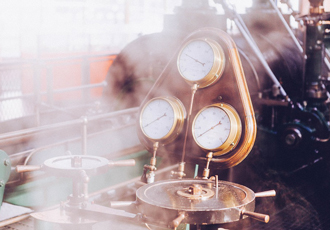 Leaving the European Union could provide UK pressure equipment manufacturers with significant opportunities to develop new markets provided the Government establishes appropriate safety rules, according to a new report from the Institution of Mechanical Engineers. The UK has a long history of manufacturing pressure safety equipment which is essential to a wide range of industries, ranging from large-scale power plants to coffee machines in public cafes.

If the UK leaves the single market and customs union, equipment makers in the UK will no longer have to certify equipment using the EU’s well known Conformite Europeenne (CE) safety mark.

The Government has proposed a UK mark and new regulations to maintain safety standards.

“If the UK leaves the customs union, there is an opportunity for the UK to streamline existing legislation and open up the UK to new markets and future trade deals,” said Dr Jenifer Baxter, Head of Engineering at the Institution.

UK regulations may, in time, come to recognise other national safety rules such as the US National Board and the Japanese High Pressure Gas Control Law, where suitable trade relationships have been established and an equivalent level of safety has been demonstrated.

In its report “Pressure Equipment and CE Marking: Impact and Opportunities of Brexit”, the Institution made the following recommendations: 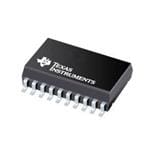 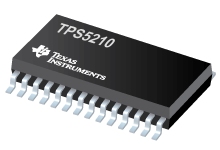