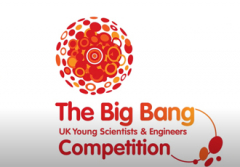 Diya Vincent and Chris Kalogroulis have been awarded the top prizes in The Big Bang UK Young Scientists & Engineers Competition.

Diya Vincent, a Year 7 student from Sevenoaks School in Kent has been awarded the GSK UK Young Scientist of the Year title for her project titled ‘Microgreens from Goldfish’. As part of the experiment, Diya grew microgreens using fertilised water from an aquarium and then compared them using three different methods.

The first method grows microgreens in a neutral medium with unfertilised water. The second method utilises water from an aquarium which is naturally fertilised with fish waste and absorbs water via cloth wicks toward the plant roots. The third method also uses fertilised fish water, but the water flows continuously around plant root, thanks to a solar panel powering a water pump. Diya concluded that method three is the fastest, delivering a harvest of microgreens, like cress, to the family salad bowl within 10 days. 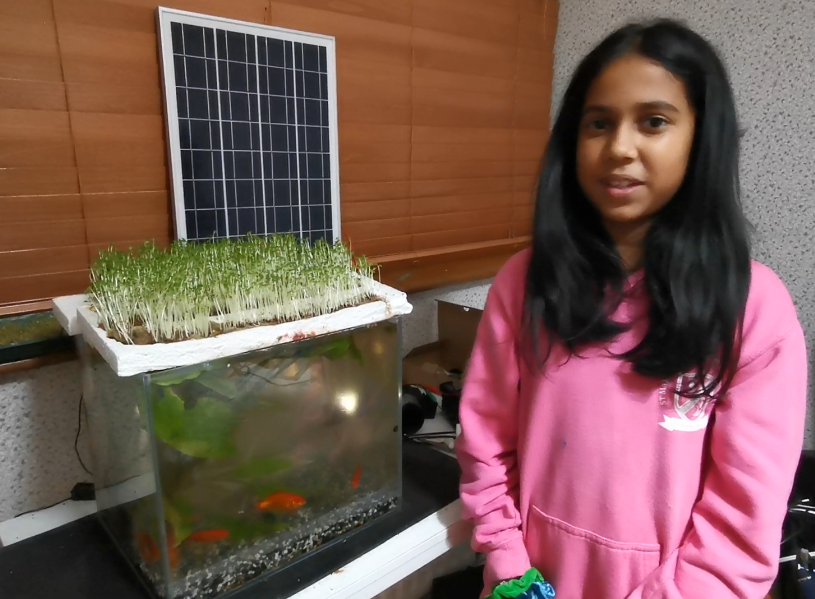 Meanwhile, Chris Kalogroulis, 18, currently in his first year at Imperial College studying Design Engineering has been awarded the GSK UK Young Engineer of the Year title for his project, Flip. For his project, Chris has created a striking, sustainable and minimalist mechanical clock. Chris wanted to create a product which has an aesthetic appeal but one that would allow him to learn and apply mechanics, electronics and programming.

Chris is no stranger to the Big Bang after he was crowned Intermediate Engineering Winner at The Big Bang Competition UK finals in 2017 for his project Stackamals. Stackamals comprised 3D animal models made by stacking layers of birch plywood together to create stunning models with hidden storage - similar to Flip they also used a series of magnets.

On completion of university, Chris plans to apply the skills he’s learnt to open a business with his brother, to design and create more great products for people have in their homes. 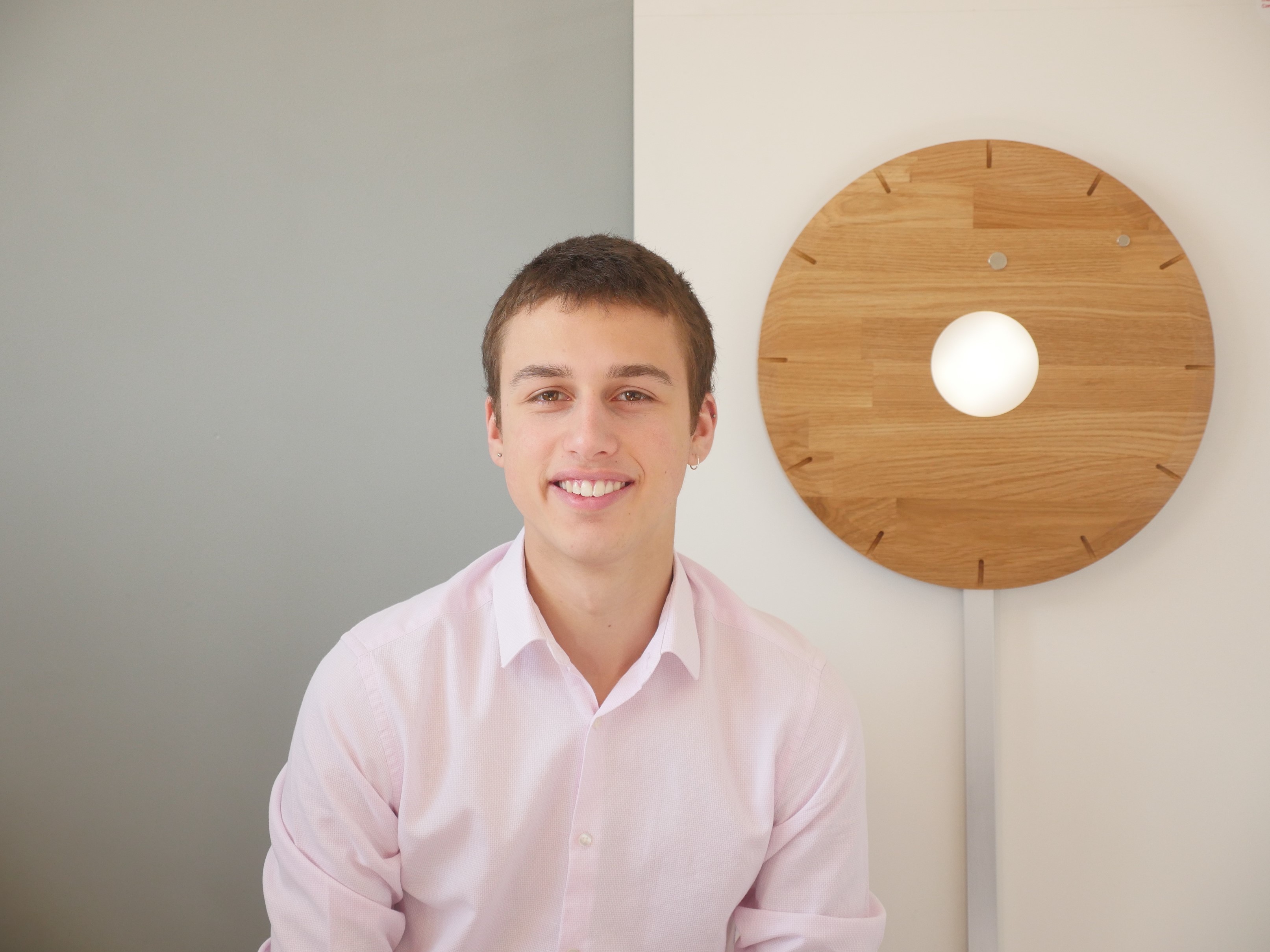 Over 300 young people from across the country were selected to be digital finalists of The Big Bang Competition, an annual contest designed to recognise and reward young people's achievements in all areas of Science, Technology, Engineering and Maths (STEM), as well as helping them build skills and confidence in project-based work.

The finals usually take place at The Big Bang Fair each March but when that was cancelled in light of the coronavirus, the team at The Big Bang Fair asked finalists to submit a video presentation from which 50 STEM professionals (with specialisms across a range of areas including astronomy, antimicrobials, health monitoring, underwater acoustics and toxicology) identified the winners.

The students win £2,000 in prize money to continue on their STEM journey as well as a trophy and certificate.

Previous winners have gone on to enjoy a range of other achievements on the back of their successes - including getting backing from businesses for their projects, and taking part in conference presentations to industry professionals as well as appearing on the television and radio shows to talk about their project and inspire other young scientists and engineers.

Congratulating the winners, Hilary Leevers, Chief Executive of EngineeringUK, which organises The Big Bang Competition, said: “The judges have been blown away by the quality of entries from all the finalists - not only for their brilliant new ideas but for how eloquently they spoke about them in their videos that were submitted. We’ve also been really impressed with all of the students for their passion and resilience in taking part in spite of the hugely challenging circumstances, including some students being in self-isolation during the process. Huge congratulations to Chris and Diya whose innovative projects have seen them crowned GSK UK Young Engineer of the Year and GSK UK Young Scientist of the Year.

“It certainly bodes well for the future that the engineers, scientists and inventors of tomorrow are already producing such astute and creative project work.”

Chris Kalogroulis, who picked up the UK Engineer of the Year 2020, said: “Winning The Big Bang Competition has given me confidence in my product and spurred me on to take this further and I will be able to invest the prize money into launching this on Kickstarter. My parents, brother and sister are all engineers, and my brother and I have always dreamed of setting up a design company to bring our ideas to life. Hopefully, everyone at home will be using a product we’ve made in the not too distant future.”

Kerry O’Callaghan, Vice President, Corporate Reputation and Brand, said: “The quality of entries this year was incredibly high right across the board and highlighted some amazing young talent. What a tough decision to pick the winners!

“The best part of the awards for me is getting a fascinating glimpse into the minds of future scientists and engineers. It’s hugely important that we continue to showcase real world examples of STEM and by doing so, the exciting opportunities that a career within a STEM organisation could offer.

“I’m very excited to see what the winners will go on to achieve in the years to come. By giving young people the confidence to succeed, we can inspire them and give them the ambition to be our future innovators and leaders.”